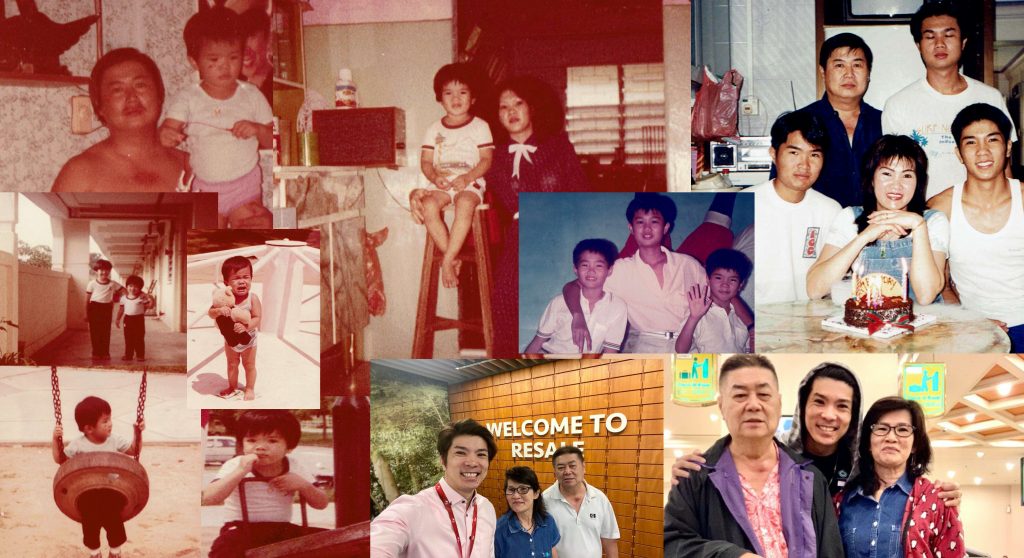 “I feel that one of the Greatest Love that I can provide and give to my parents, especially when it comes to planning for their retirement is through a well taken care road of property asset progression and wealth creation. And I did my best for them and also for every clients that engaged me as their Trusted Property Advisor” – Julian Teo

From a humble beginning, Julian grew up staying in a HDB 3RM Flat.

It’s only after Julian has joined the Real Estate industry in 2013 and having seen a lot of his clients making good profits in property investment, he shared such success stories with his parents and they welcomed the idea of wealth creation through property investment – A 1 BR Condo, which they collected the keys later in 2015.

For another 5 more years, Julian’s parents have been collecting rental income from their HDB till it was sold just this Year 2020 at $508,000.

Julian’s parents are still currently staying in that 1BR condo, fully paid up.

Julian have also been very fortunate to have the opportunity and represent Singapore National Basketball Team for numerous tournaments such as the SEA Games in Malaysia & Vietnam.

And playing on a competitive level, he’s lucky enough to meet NBA Superstars around the world such as Kobe Bryant & Tracy McGrady in Paris, France and also Grant Hill in Hong Kong. 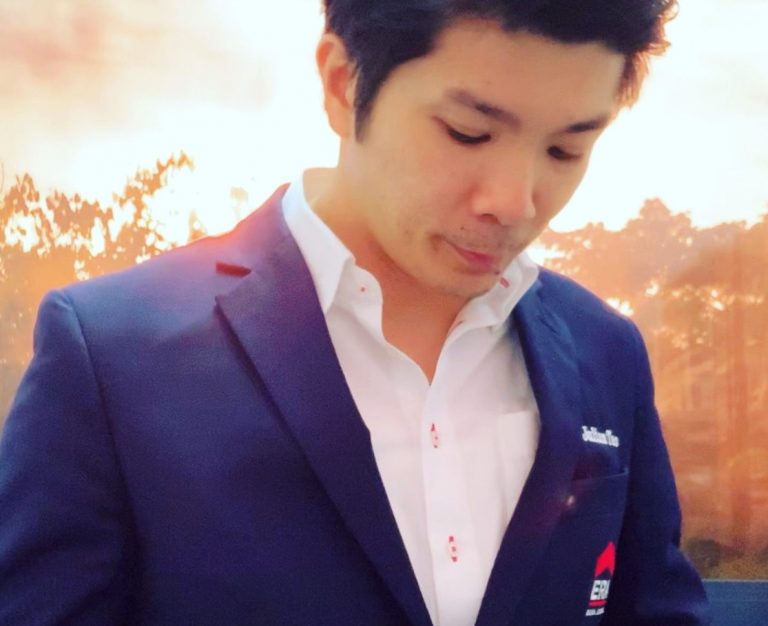 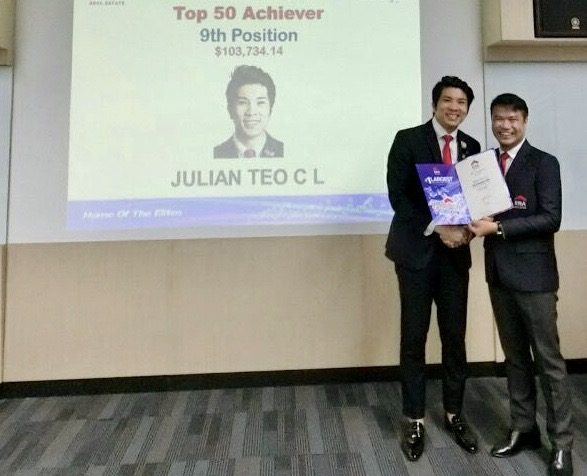 From a 9 to 5 salaried worker to just starting out as a simple Buy, Sell, Rent agent back then…

Julian has worked himself towards more opportunities, transforming himself, being involved in more training, management position and also stepping up as a leadership role not just for his own team and also giving back in sharing the Real Estate knowledge that he has acquired over the years. 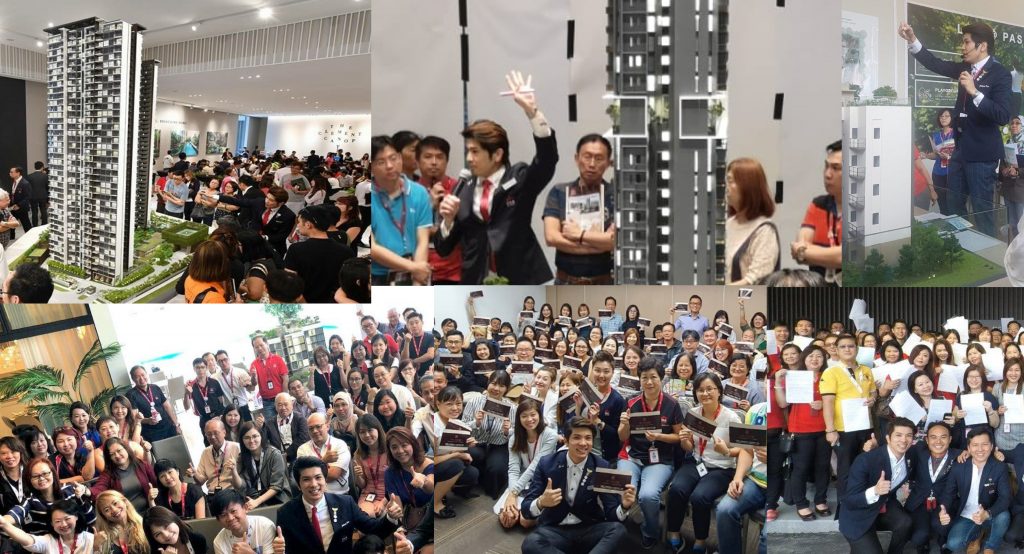 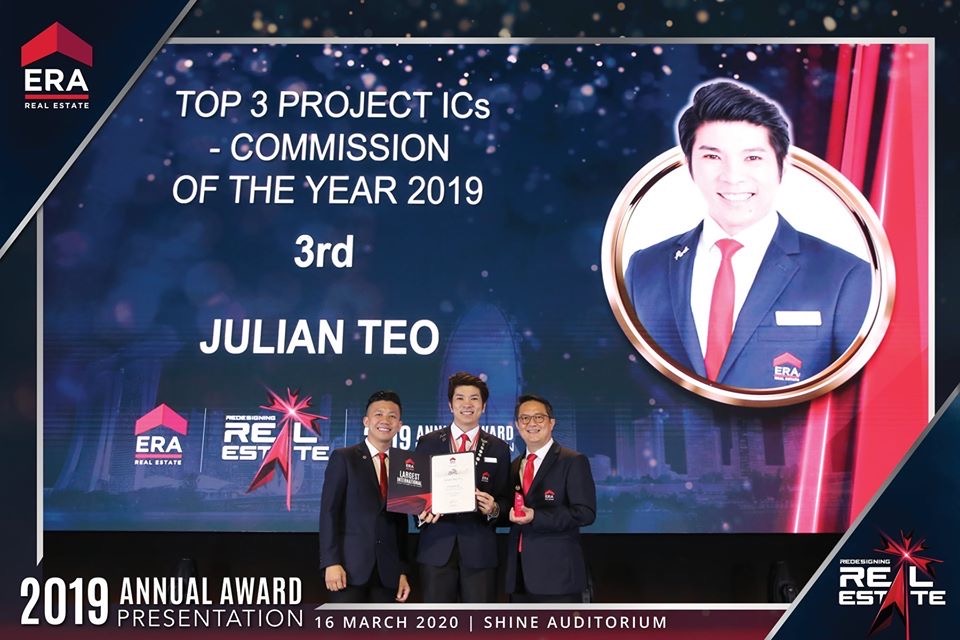 If You Need Real Advice about Real Estate,